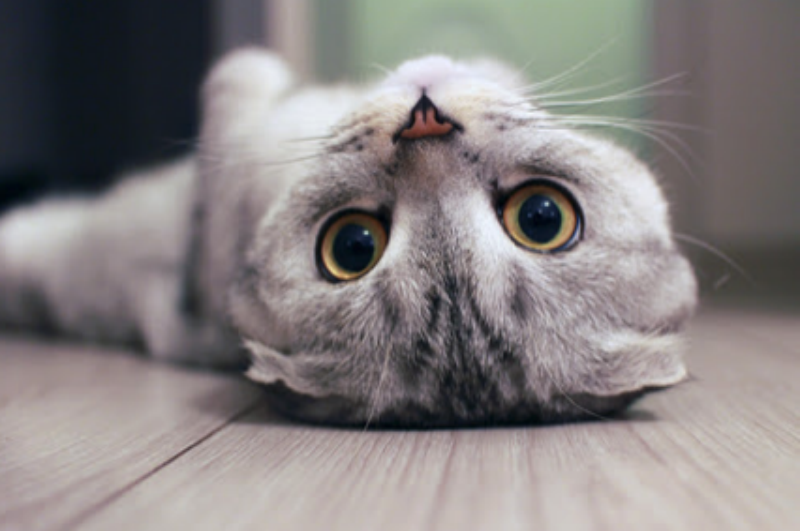 Breed of the Month: Scottish Fold

The Scottish Fold originated in Scotland in 1961 when a white barn cat named “Susie” was found with folded ears.

Susie eventually had a litter of kittens, and two kittens out of the litter ended up having folded ears. The Scottish Fold has a natural dominant gene mutation that affects cartilage throughout the body, causing the ears to “fold”. With their large round eyes and ears folded forward, the Scottish Fold is often described as having an owl-like appearance.

The Scottish Fold is an inquisitive and loving breed. They like to be around people and are usually up front and centre when company comes over. They are known to be stubborn sometimes and can get lonely easily, so it is best not to leave them alone for long periods of time. Many Scottish Fold owners have reported that their cats love to drinking running water from the tap and like to eat with their “hands.” They are also known for their unique sitting position the “Buddha Position,” where their legs are faced forward and front paws in their lap. It is pretty funny to see because they look like they are trying to sit like a human. The Scottish Fold would make a perfect addition to any home looking for an intelligent, soft-spoken cat that loves human companionship and has an adorably unique look.