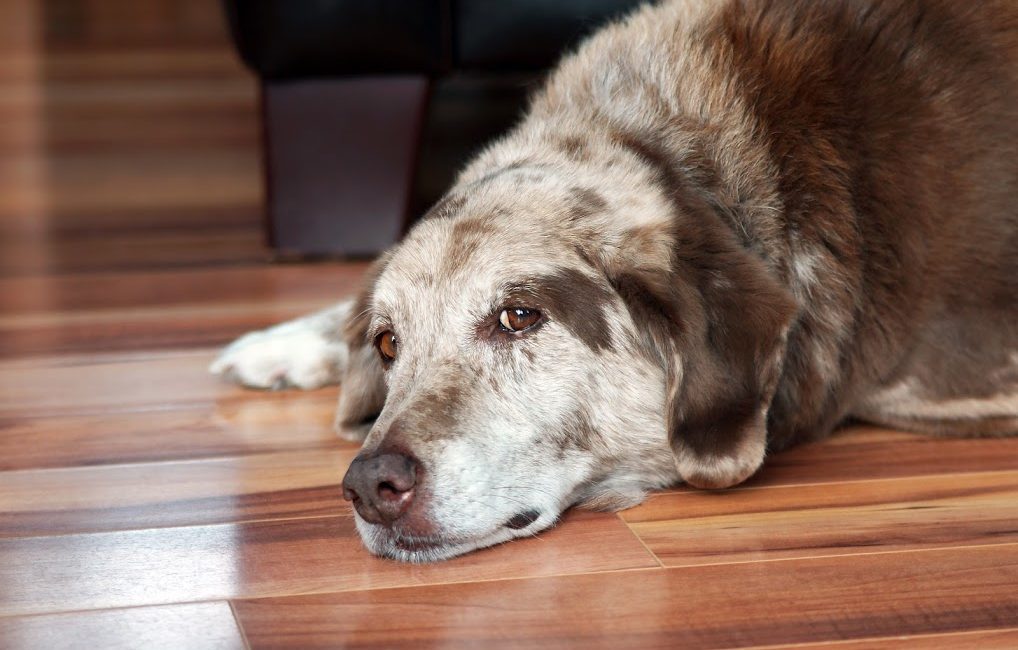 Vomiting in Dogs and Cats

Most pet owners deal with some vomiting from their pets from time to time.  Dogs are prone to dietary indiscretion (eating things they should not) and cats are prone to ingestion of hair.  Often these episodes will be transient and will resolve when the offending substance or material passes.  However, there is always the possibility that the vomiting could be something more serious and could require medical intervention.  The challenge is sorting out which episodes to investigate and which to monitor.  For the sake of this discussion we will focus on acute rather than chronic vomiting.

Vomiting is either the result of something going on inside the stomach or intestines (gastrointestinal), or something affecting them from outside (metabolic or neurologic).  Gastrointestinal causes of vomiting include irritation of the bowels from eating something inappropriate (termed gastroenteritis), foreign bodies (complete, partial or non-obstructive as well as linear – e.g. string), infiltrative disease of the stomach or intestines (such as tumours and ulceration) and infections of the intestines (viral, bacterial and parasitic).  Metabolic causes of vomiting include disease processes or toxic insults affecting the liver or kidneys and inflammation or infection of the pancreas.  Vomiting can also result from neurological issues that affect the region of the brain that controls vomiting.

Vomiting pets are evaluated by physical examination first, as there will often be clues to the cause and severity of the vomiting based on findings.  There are two diagnostic tools which are used routinely for vomiting pets: radiographs (x-rays) and bloodwork.  Radiographs evaluate the abdomen and can be used to visualize anomalies in the gastrointestinal tract that can indicate the presence of a foreign body or obstruction (as well as constipation), and also to evaluate the appearance of the vital organs.  Bloodwork is more useful for secondary causes – infections, toxic insults and disease of the pancreas, liver and kidneys.  Cancer can be detected on x-rays if there is a large enough mass within the visual field, and on bloodwork if affecting one of the organs being tested.

Subsequent steps will be based on findings and will vary according to the suspected or confirmed cause.  There are a number of cases where findings may be relatively normal, but without checking we are putting the pet at risk.  Foreign bodies and obstructions can be life threatening as they result in a compromise to the circulation of the intestines that can lead to perforation, shock and sepsis of the abdomen.  Toxic insults that are not dealt with promptly can lead to organ failure.

To give an owner some idea of what subsequent steps may be taken: if the problem appears relatively simple gastroenteritis, the treatment could be as simple as conservative management with an intestinal diet and gastrointestinal supportive medications, but could involve fluid therapy if the hydration status of the pet is poor.  Evidence of disease processes of the pancreas, liver and kidneys will usually indicate the need for some time in hospital on intravenous fluids and supportive therapy.  The presence of an obstructive foreign body will require surgical intervention to remove and repair the affected intestine.  Again, these are some examples of what may unfold but do not encompass the full range of possible findings and approaches to management.

As veterinarians we know that pet owners know their pets best.  We rely heavily on the owner’s sense of the pet’s well-being to know when they think the pet is significantly depressed, in pain or acting differently from normal.  My hope is that this discussion will aid in making an informed decision about seeking timely veterinary care when it is appropriate.  There is little harm in being cautious when it comes to vomiting.