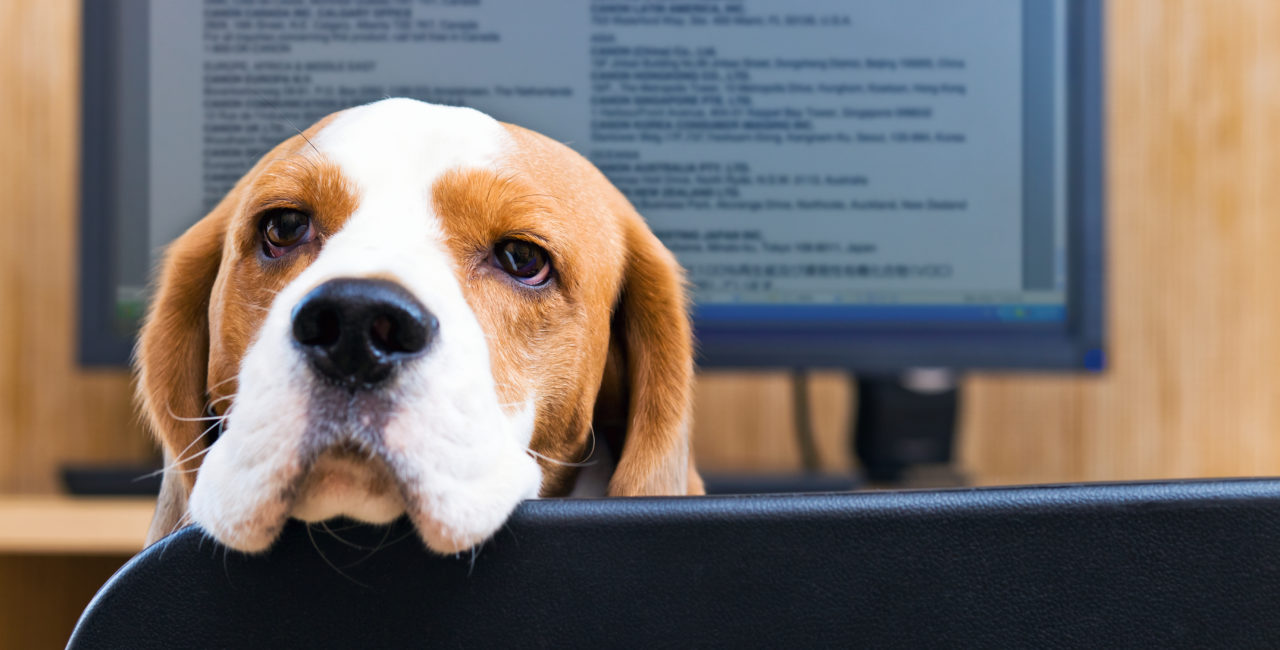 Lumps and Bumps on Your Pet by Dr. Gawen Thompson

Lumps and Bumps on your pet

Almost everyone who has an older pet has encountered some abnormal lumps and bumps that have come up on various places on and under the skin. Some of these can be considered “benign” (masses that grow very slowly or not at all and do not spread to other locations) while other may be more “malignant” (masses that grow rapidly and can have a higher tendency to spread to other locations). The problem for owners is deciding which are more serious and which are not. In this discussion I will outline some of the characteristics of the different kinds of masses, diagnostic testing and treatment options and recommendations.

This is a relatively simple process but one that we often forget to perform. Essentially, run your hands over your pet working systematically from the head to the tail, but covering all surfaces (including the legs and paws). Every pet over the age of 8 years should get this done once a month or at least once per season. Remember you are looking for lumps both on the surface and underneath to skin. If you can’t tell if something might be normal, remember symmetry – if the pet has an identical swelling on the opposite side then it may be normal anatomy. Do not be fooled by nipples – male cats and dogs have eight, just like the females, and then there are the lymph nodes.

This is a relatively simple test that can be done during an appointment or on an outpatient basis. Essentially, it’s like the reverse of getting an injection. We put a needle into the mass or area of suspicion, and pull back on the attached syringe. We then spray the contents of the needle onto a slide and evaluate the slide in-house and/or send it off for cytology with the laboratory.

Lymph nodes are part of all of our normal anatomy. These are the glands that swell up under your jaw when you have a throat infection. They are located symmetrically at points of drainage for all parts of the body. These include under the jaw, in front of the shoulders, in the armpits, in the groin and behind the knees (called stifles in dogs and cats). They will respond to infection by swelling to produce antibodies (known as a reactive lymph node). They can also swell when there is a cancer known as lymphoma. Infections are common, lymphoma much less so. However, if a lymph node is excessively large or has remained swollen for an extended period or the pet is lethargic then testing is indicated. On fine needle aspiration, reactive lymph nodes give us a characteristic mix of inflammatory cells while lymphoma gives us mostly large abnormal lymph cells.

This is generally what we want all masses to be because they are benign – they are usually tiny glands in the skin that normally produce oils and other compounds that become blocked and swell. A cat or dog may have one of these that remains in the dermis but never grows and remains static for years. Occasionally one can grow and become painful, and then surgery can be warranted. This gives rise to the common dilemma of all masses: do we surgically remove them or observe them. All masses are much easier to remove when they are small, and the older an animal gets, the less we like to put an animal under anesthesia. At this point the art of medicine comes into play – we look at the size, nature, location and history of the cyst as well as the pet’s condition and try to come to decision of the risk to benefit ratio. On fine needle aspiration, we see fluid and skin cells or occasionally a sludgy material.

These are the small wart-like culiflower-shaped masses that arise from the outer layer of the skin and can range in size from one milimeter to one centimeter. These are essentially overgrowth of the inner lining of oil-secreting glands that grow out onto the skin. They are extremely common on older dogs, and are considered benign, but potentially problematic. Although they do not spread to other locations the tissue they are made up of is abnormal and is prone to trauma. They also do not tend to heal easily once cut and will scab over repeatedly instead. Excision is recommended if they grow in a location that makes them prone to trauma (tips of paws, muzzle, ear tips or ear canals) or if they grow larger. Fine needle aspiration is typically hemorrhagic, but often these are diagnosed based on appearance and history.

These masses are also benign. They are very common in heavier pets, or any pet with significant subcutaneous fat. They are tumors of the fat and they are consisdered benign because they do not spread to other locations in the body and they tend to remain static or grow very slowly. There are instances, however when they can go through a “burst growth” and get significantly larger. As with cysts, they are easier to remove when they are smaller and pets will handle anesthesia better when they are younger. In addition, although they are benign they do grow slowly and so lipomas that are deep in muscles or that might affect mobility (for example a large mass in the groin or armpit) should be removed. Unfortunately, overweight pets can be prone to multiple lipomas, and the removal of one does not prevent another coming up elsewhere.   Thus, with lipomas that are not in critical locations (on the chest or flank) observation may be more appropriate.  On fine needle aspiration we see a clear oil and occasional clusters of fat cells.

This is a broad classification of tumors that includes histiocytoma, mast cell tumor, transmissible venereal tumor, cutaneous lymphosarcoma, melanoma, plasmacytoma, basal cell tumor, and other skin tumors having round nuclei. These are the tumors we worry about the most – these are usually grow more aggressively and have the potential to spread to other locations more readily. Unfortunately, they are not easy to differentiate on palpation from lipomas and cysts, and this is why testing of all subcutaneous and dermal masses is important. These tumors tend to give off cells readily on fine needle aspiration which can provide a diagnosis of the type of tumor, and then we can determine the most appropriate means of management.

These masses are much more ill-defined and irregular than the other masses previously mentioned, and they are much more difficult to develop a strategy for because of the wide range of malignancy – some are more benign while others are more aggressive. Unfortunately, these do not tend to release cells on fine needle aspiration (which in a way confirms the nature of the mass) and so determining the behavior and specific nature of the mass is much more difficult. Palpation can give an indication, but often a surgical biopsy is warranted. In some cases, wide margin excision may be a consideration.

The main message from this is that observation of your pet is the key to prevention. Masses are always much easier to deal with when they are smaller than when they are bigger, so finding out the nature of the mass sooner is always a good idea. A number of these are benign so do not get overly distressed if you find a mass, but proper diagnosis will lead to proper management.