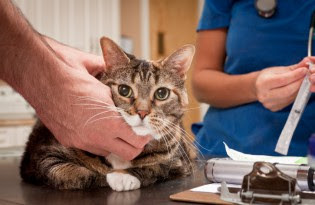 Some very important vaccines consist of:

**Vaccines are very effective in preventing all of these diseases**