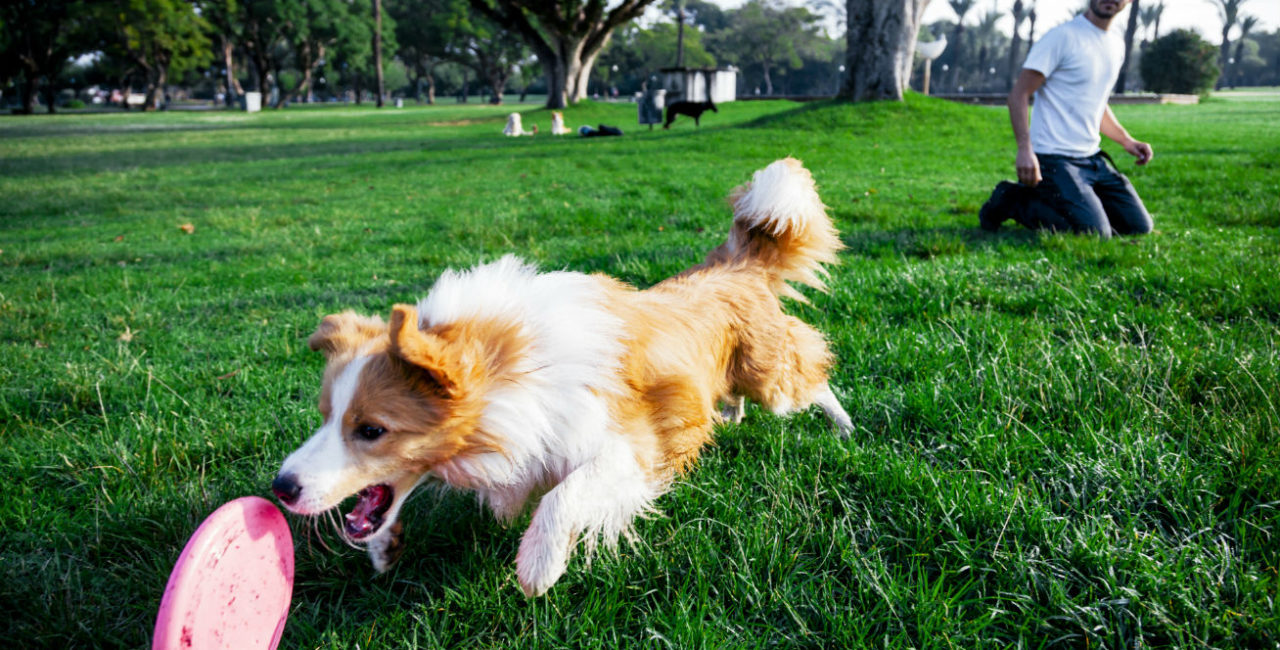 An emerging parasite in Ontario goes by the name of Lungworm. While there are a few strands of lungworm, two of the most common are:

We can thankfully say only the latter has been diagnosed in Ontario. Unlike its counterpart, Crenosoma vulpis has fewer detrimental consequences and is very easily treated.

More commonly known as Fox Lungworm, Crenosoma vulpis is quite prevalent in the Atlantic Provinces and has only recently been diagnosed in Ontario. As you can imagine based on its name, this parasite typically affects foxes; they are the ideal host this parasite is looking for. However, while not their first choice; Fox Lungworms will not turn down the lungs of dogs if given the chance.

Their life cycle requires multiple steps and species. It all begins with adult lungworms living in a dog’s bronchi. The females then produce eggs, which hatch into larvae. The larvae are coughed up the trachea, into the mouth and are swallowed by the dog. They then venture through the stomach and intestines and are eventually passed in feces. A slug or snail will then come along and snack on the feces, unbeknownst to them ingesting some larvae as well. The larvae will then develop further inside the snail. A dog will then come along and eat the snail, or something that the snail has crawled over as the larvae can be excreted in the snail’s slime trail. After being swallowed, the larvae will go to the stomach, penetrate through the stomach wall, enter the bloodstream and migrate to the bronchi, where they mature into adults.

All of these steps are required to complete the life cycle. Transmission can only occur from a snail, slug or slime trail, it cannot be passed from dog to dog. This parasite is not zoonotic, which means humans cannot serve as a host.

While residing in the bronchi, the parasite can cause inflammation, which can lead to a chronic cough. This is the most common clinical sign associated with the parasite, but it can also cause exercise intolerance and difficulty breathing.

You may have submitted your dog’s stool for a fecal test in the past; however, the routine test that diagnoses intestinal parasites will not catch lungworm. That particular test looks for the presence of eggs passed in the feces. As you now know, this parasite passes larvae in the feces, making a fecal floatation undiagnostic. The diagnosis of lungworm requires a specialty fecal test using the Baermann Technique. This technique is used exclusively for detecting larvae.

Once diagnosed, Fox Lungworm is very easily treated. An antiparasitic, such as Advantage Multi, will treat this parasite and in turn, the prognosis is very good. It is hard to say exactly how prevalent this parasite is in Ontario, as it is often underdiagnosed, or treated with a routine antiparasitic prior to clinical signs appearing. However, researchers are encouraging vet clinics to test for Fox Lungworm more often in chronically coughing dogs to get a better understanding of its impact here in Ontario.