Breed of the Month: Manx 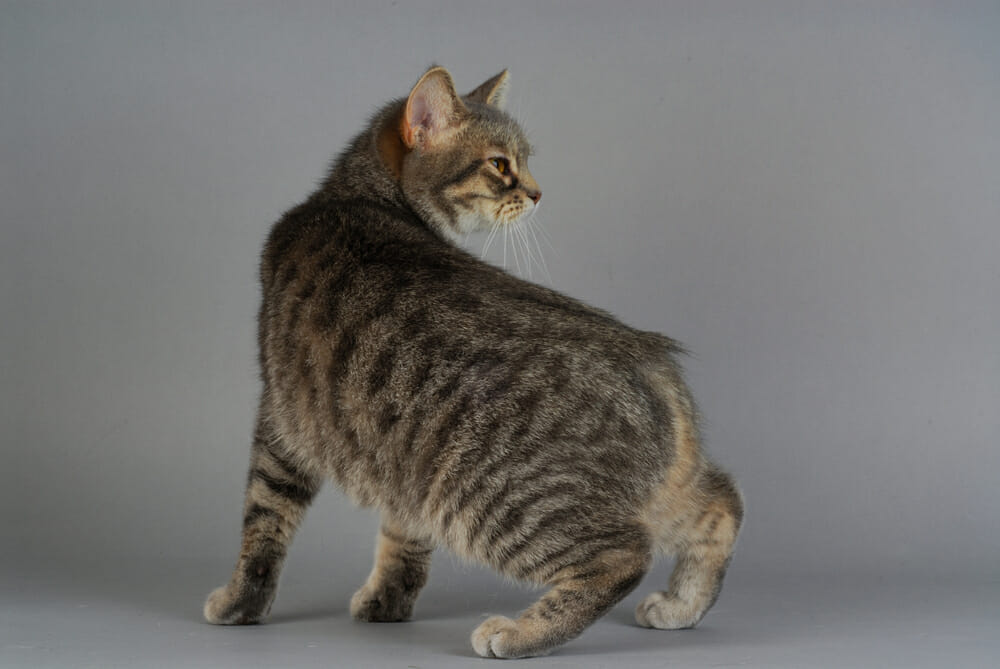 The Manx originated in the Isle of Man in the Irish Sea. The Manx does not have much of a tail due to a genetic mutation. This genetic mutation, combined with a small population led to inbreeding. Manx kittens can be born with or without a tail; however, those born from parents who both carry the tailless gene often die before birth. The Manx was one of the original show cats and one of the founding breeds of the Cat Fancier’s Association (CFA). Manx come in a variety of colours and also come in longhair and shorthaired varieties. The Manx is very intelligent and playful and is great at jumping. 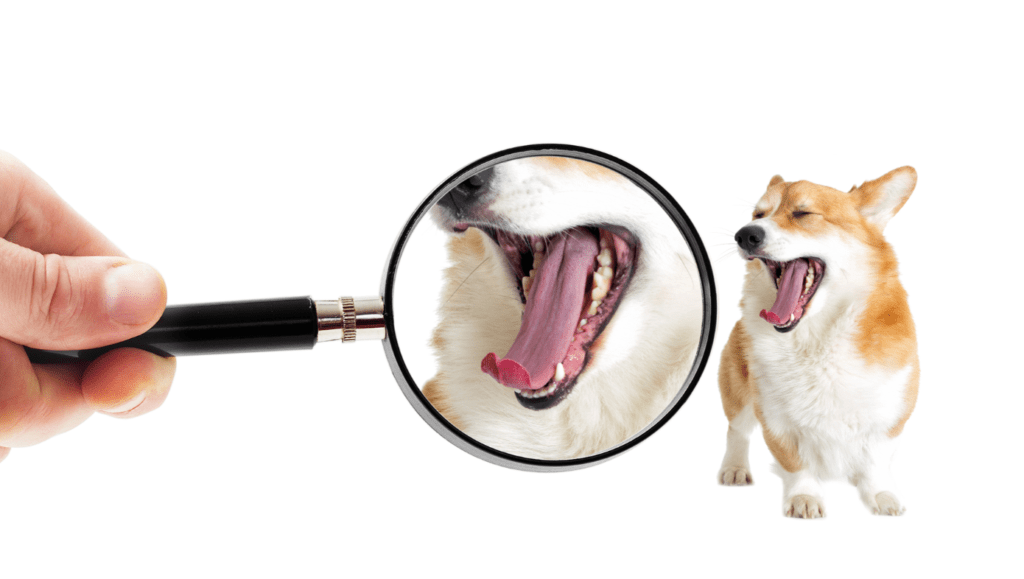 Why does my dog’s breath smell?

Bad breath (halitosis) in a dog or cat is usually because of poor dental health.  Occasionally a dog or cat may have good teeth and still have bad breath in which case the diet is usually the cause. This is relatively rare, however, compared to the likelihood of a dental issue.